iaa Transportation 2022 - in a nutshell 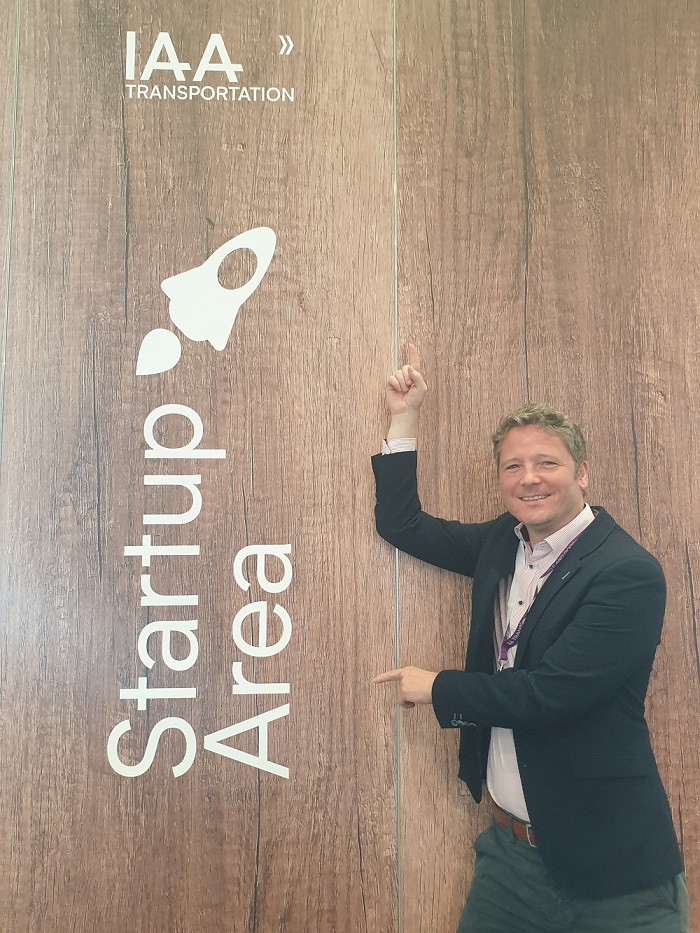 Less visitors and less exhibitors than in 2018...but a new, modern face with many innovations - the iaa Transportation 2022.
The weakening exhibitor and visitor numbers, which were already evident at "iaa Mobility", could not be completely overcome by the re-named "iaa Transportation". Also here, budget cuts and new ways of communication are noticeable. For some companies, the fact that the exhibition was held at the same time as innotrans in Berlin was not fortunate - at least as far as both target groups (road and rail) can be served.However, the products presented in Hanover were quite impressive. The focus was on new drive technologies for medium and long haul as well as vehicle and transport concepts for the last mile. As a visitor, one almost had the impression that the fossil combustion engine era for trucks is already a matter of the past. Unfortunately, we are not quite there yet - the challenges of charging infrastructure or hydrogen production and transport are still too significant.Nevertheless, all OEMs and relevant suppliers presented how they want to contribute to a world with decarbonized commercial vehicles - be it purely electric, fuel cell or hydrogen combustion. Exhibitors who also presented improvements for conventional diesel combustion engines (e.g. to comply with the upcoming EURO VII standard) appeared like exotics.In the long haul, electric or hydrogen solutions will still need some time to be competitive from a TCO point of view. In distribution transport, however, many use cases are already profitable and corresponding vehicles are available on the market.These are not only the classic CEP transporters, but also so-called light electric vehicles for the last mile - from the L7e class down to cargobikes as a three-wheeler with 2x125W motors. Some of these small vehicles can be driven without a driver's license and a registration, but they all offer great opportunities as part of a traffic-optimized and carbon-neutral goods delivery system. In addition, from the point of view of fleet operators and CEP companies, there is increasing intelligence in route optimization and goods tracking for the realization of multimodal and, in the future, autonomous logistics concepts.Quite a few protagonists have already speculated that the development could (and also must) be faster than is expected today. The extent to which this can be realized in view of the immense infrastructure tasks remains to be seen. However, the starting whistle has obviously been blown for the decarbonization of the sector - and the whistle was loud...© Schlegel und Partner 2022