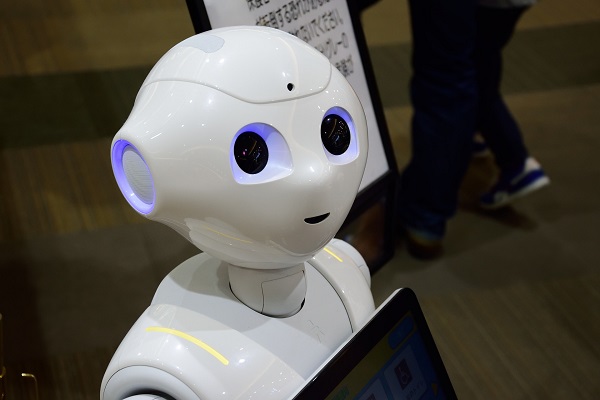 For a long time, the image has solidified that innovation in Japan was created by large corporations like Sony and Nintendo. But, nowadays startups and the younger generation are also contributing to its transformation. However, also the aging society triggers the emergence of innovations.
In the past, Japan had few angel investors and venture capitalists to invest in startups, because Japanese workers favored stability and lifelong employment in large corporations, valuing stability and success. The conservative labor market considerably hindered innovators to start new ventures. But times are changing – and so is the perception and attitude towards the startup scene in Japan. Nowadays, Japanese workers are growing up in a world with innovative companies like Facebook, Uber or Airbnb. Companies such as Mercari, Rakuten, DeNA, GREE and Mixi shape perceptions about role models among people and have created mentors and investors who invest in early-stage startups. These success stories are increasingly being picked up by the media, which considerably raises the image of alternative paths of life. Therefore, many top university graduates are starting internships at startups.The Japanese venture capital market is still small compared to other countries, but it is growing steadily. The emergence of startups can for example be observed at this year’s Consumer Electronics Show (CES), at which 51 Japanese companies were exhibiting, almost twice as many as last year. They presented innovative products and services, such as robotics, smart homes, IoT, health tech, and AI ultimately leading to the solution of social issues globally. CES is the most influential tech event where the world's biggest brands do business and meet new partners.Japan has been a key player in the robotics industry and is driving advances in AI, machine learning, and machine vision technologies which are essential for contributing to a new era of innovation in robotics hardware. Among the startups presented at CES, "Aging Tech" companies could be the most noteworthy for Japan in the near future, as Japan is the first country in the world to confront a super-aging society (measured by the population over 65).Japan's super-aging rate was 27.7％ in 2017 and it will be 38.4% in 2065."Aging Tech" is a technology segment which aims at solving the challenges of the aging society. A major feature of "Aging Tech" is its focus on social issues. The target areas are telemedicine, caregiver matching, nursing care robots, sleep tech, last mile delivery, smart homes, etc. The environment surrounding the elderly, such as housing, home appliances, transportation, shopping and money, should be convenient and easy.The most significant impacts for the aging society are in the medical and nursing care sectors. A shortage of doctors and an increase in medical expenses for the elderly are expected, and the importance of telemedicine and preventive medicine is increasing. It is required to promote health through high-quality sleep, diet, and exercise, and to prevent and detect dementia at an early stage. In terms of nursing care, it is essential to improve productivity by digitalizing nursing care robots and documents and to improve the treatment of caregivers, since it is becoming difficult to secure human resources.“Aging Tech” is an excellent example of the ability of Japan’s industry to transform ideas about how to improve people's lives into concrete products and applications. At Schlegel und Partner, we help international players to identify potentially interesting companies or markets in the Japanese innovation scene. Vice versa, we collaborate with Japanese companies to identify attractive markets outside the country and develop strategies to generate profitable sales in those markets.© Schlegel und Partner 2021
Download: SuP, Japanese Innovation Scene, March 2021.pdf, 492200 kB